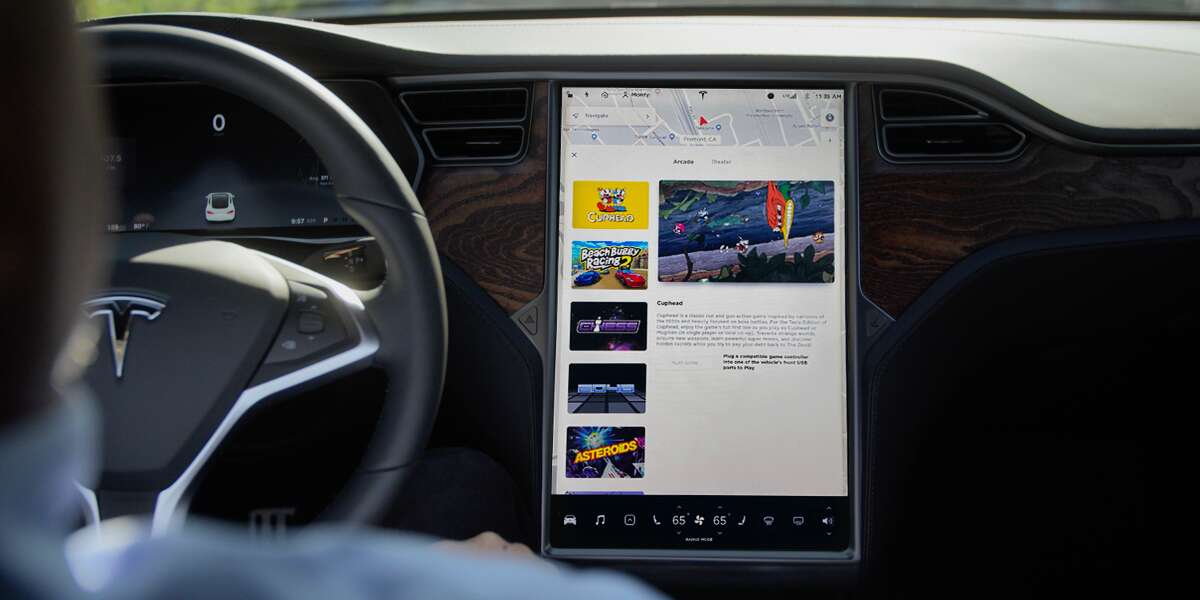 The MCU (Media Control Unit) is the computer in Teslas that control the touchscreen and almost all functionality within the car.

There are currently 2 versions of the MCU available in Tesla vehicles. MCU1 was used in Model S/X between 2012-2108. MCU2 was introduced in 2018 and all cars were switched over to MCU2. All Model 3/Ys were built with MCU2.

Key differences between MCU1 and MCU2

In 2020, Tesla introduced an option to upgrade vehicles with MCU1 to MCU2 for $2500 USD known as the Infotainment Upgrade.